Since 2012, CLEA Japan has aimed to establish a production base for SPF animals in Thailand to expect growing demands for high-quality laboratory animals in Southeast Asia. The facility was completed in 2016 and animal production had started.

We thought that Thailand would be advantageous in terms of the environment and potential human resources for the operation of experimental animal facilities because of its well-developed infrastructure that supports people’s livelihoods and a high level of understanding of the medical and biotechnology-related industries. In addition, high accessibility of Asian target countries is also attractive.

In the establishment of M-CLEA Bioresource Co., Ltd. (MCBC), an experimental animal (Jcl animal mouse/rats) production company, we transferred the technology of the Central Institute for Experimental animals, the technology/academic foundation of CLEA Japan. After dispatching and coaching by CLEA technicians, we have established a production system with local Thai personnel. 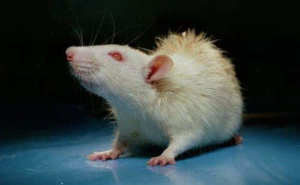 SDT rat develops diabetes with a higher degree of stability than GK/Jcl rats without DIO. It has a high survival rat up to 65 weeks of age and can be used for long-term studies. Since we ship from our facility in Thailand, we can deliver quickly with low cost to Thailand, Singapore, Malaysia, and other Asian countries. 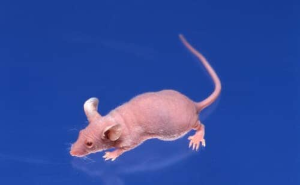 It lacks T cell function and has many achievements in various immunological and cancer research, anticancer drug screening and microbiological research.

Lack of B cell function to match T cells: C.B-17-scid 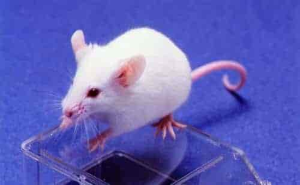 In addition to cellular immunity, little immunoglobulin is produced due to the lack of T-cell and B-cell function. A wider range of cell can be successfully engrafted with almost the same budged as BALB/cA-nu/nu. 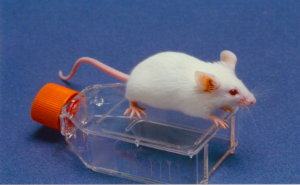 In addition to the lack of T and B cells in SCID mice, NOD strain-derived complement activity and decreased macrophage function were added. It is a severer immunodeficient animal model than C.B-17-scid and has excellent engraftment nature of allogeneic and heterogeneous cells. 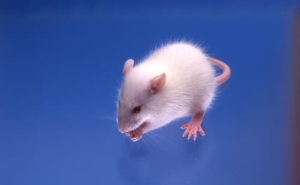 SD has many test results and there is no risk of hydronephrosis like Wister. It is ideal for injection test and has already been used in a wide range of research fields, including safety testing, pharmacology, toxicity, biochemistry, nutrition, and other. We can deliver speedily with low cost from Thailand to other countries like Singapore, Malaysia, India, etc. 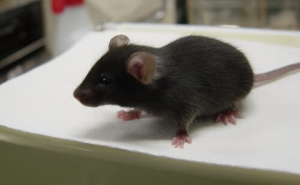 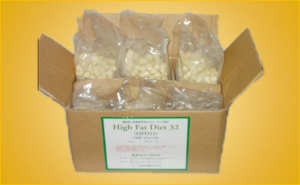 It was developed with the aim of producing feed with an easy-to-handle pellet shape and a fat content as high as possible (crude fat content of 32%). Although it requires freezing, it can induce very good weight gain, blood sugar elevation, and intra-abdominal fat weight gain. Valid for diabetes and obesity research. 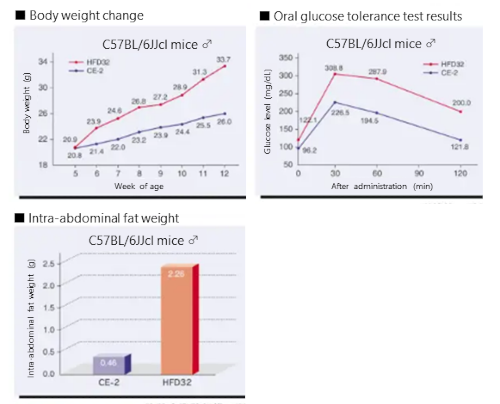 Many achievements in DIO. Can be sterilized before delivery by shipping from Thailand: Quick Fat 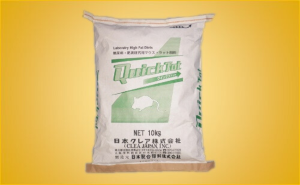 It was developed to promote the onset of diabetes in type 2 diabetes model GK rats. High calorie solid feed with high fat derived from animal fat and added sucrose. It can be stored in pellet form and at room temperature and can be handled in the same way as ordinary feed. In addition to diabetes, it has many precedents in obesity research. 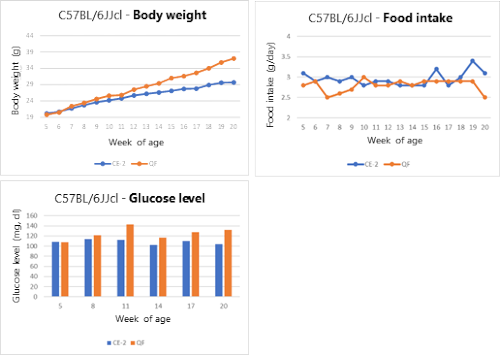 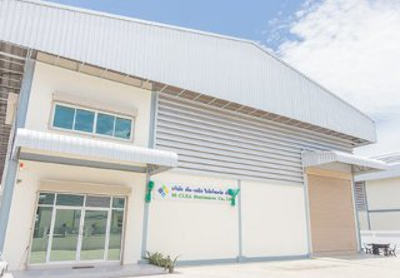 In 2012, CLEA Japan started a project to establish an experimental animal production facility in Thailand in view of future demand in Asia. In March 2013, M-CLEA Bioresource Co., Ltd. (MCBC) was established as a joint venture between Mahidol University, Thailand, CLEA Japan, and Nomura Office. Animal production started in 2016.

We can supply high-quality SPF and immunodeficiency model animals and feed produced in Thailand to Asian countries. All animal strains undergo regular microbial and genetic monitoring, and we provide them by proper and reliable transportation methods.

We correspond in English and Thai with local Thai time. We accept orders locally.

To what extent can animals’ transportation be arranged?

We will arrange the transportation range considered with a customer request as much as possible.

For Thailand, Singapore, Malaysia, and Indonesia we can arrange the delivery to the customer's designated location, depending on the customer's request.

From which facility of the animals in Japan or Thailand will be delivered?

If the strain you are considering is produced at MCBC, we basically recommend delivering from there for Southeast Asian and India customers because of the advantages in cost and transportation time.

The strain produced only in Japan will be delivered from Japan.

Are there any differences between animals produced at facilities in Japan and Thailand?

At MCBC, we use the same feed as in Japan, and the manager of MCBC has an experience the same position in Japanese facility.

In addition, we are monitoring the animals through microbiological at the Central Institute for Experimental Animals every three months and genetic monitoring every three years, as same as Japanese facility animals.

We expect the quality is enough to be considered as the same between Japanese and Thai animals.