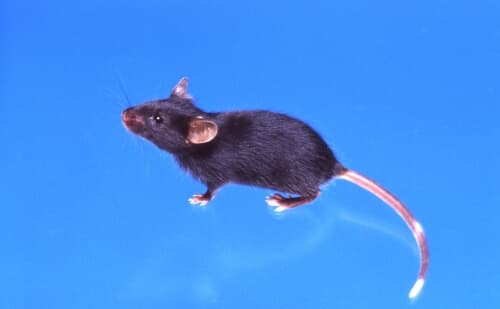 These mice have black hair (aa BB CC DD). C57BL/6NJcl mice grow slightly better than C57BL/6JJcl mice, but there are no marked differences between the two sublines. The incidence of hair loss characteristic of the B6 strain is similar in these sublines.

These mice are known for their low incidence of mammary cancers and their resistance to exogenous tumor induction and are widely used for studies on cancer and immunology and for those in the field of toxicity and microbiology. Recently, their use as a source of embryos for developmental engineering has become common.