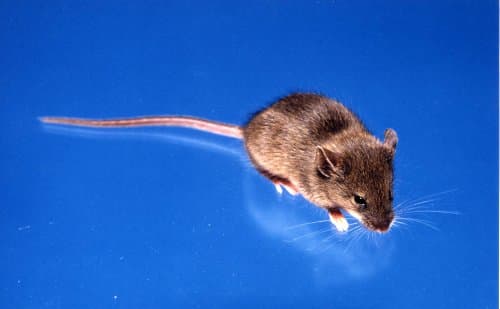 Strong performed hybridization mating of female Bagg albino mice (later, BALB) and male dba (later DBA) mice, resulting in the development of the C3H strain, an inbred strain characterized by high incidence rates of mammary cancer. Thereafter, the C3H/He substrain, which was maintained in Heston, was introduced to the Jackson Laboratory to produce C3H/HeJ. The strain introduced to NIH became the C3H/HeN strain. The C3H/HeJ strain was introduced to our company from the Jackson Laboratory in 1989, and the C3H/HeN strain was introduced via the Central Institute for Experimental Animals in 1977. The production and supply of HeN and HeJ were begun in 1979 and 1987, respectively.

The body hair is agouti in color. These strains are known for their high incidence of various tumors and are mainly used for studies of cancer, immunology, and radiology. C3H/HeJ mice are resistant to endotoxin, whereas C3H/HeN mice are sensitive (Karasawa et al., 1990)

These mice are used for studies of cancer, immunology, radiology, and hair growth.